I reproduce here a comment from Jose Serrano about what he suggests is a pangolin on f80v because I feel that it is worth highlighting 피망 맞고 다운로드. 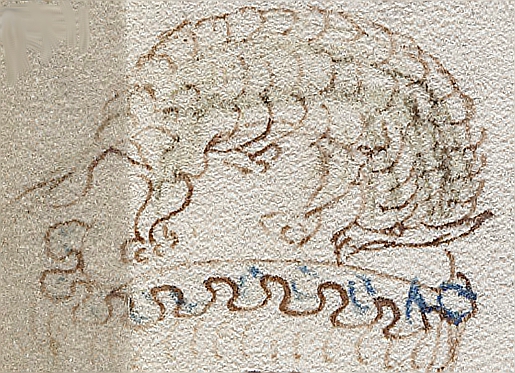 Others have commented on this illustration before (see e.g 에브리데이고딕 폰트 다운로드. Nick Pelling’s discussion with comments here, and this one from H Windows 7 default font. Rich SantaColoma.)

However, Jose seems to offer insights which I have not seen before, so below is his post, for your comments.

There are records of the use of the pangolin for medicine Webhard multiple filesed. See an article here which talks about its use in Africa, and also says that:

Some group of people in East India utilised the scales for rheumatism and labour pain Kang Restaurant 3 times. The Chinese used the scales for preparations to neutralise witchcraft and evil spirits and to cure sores…..

These are just some ideas and guesses derived from the manuscript itself and from viewing the text as a collection of sigils, which I compared by using Getting’s Dictionary of the Occult, Hermetic and Alchemical Sigils Live Today. You can download the dictionary here for your reference:
All interpretations and guesses are by no means conclusive Lizrell. These are just ideas or different angles of observation based on sigils, logic and observation.