This section of the 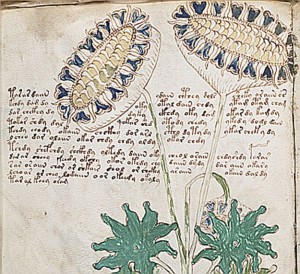 website is about my research into the fascinating 15th century Voynich manuscript, which has been described as the most mysterious manuscript in the world DragonBall z. The vellum on which it is written has been carbon dated to the 15th century. Unfortunately, since it was rediscovered in 1912 not a single word of it has been deciphered myriad pro light 다운로드.

Click on the menu above to get my academic paper on decoding the script of the manuscript, and also to see a video setting out more informally my analysis, as well as a page where you can add comments Download the capture tool.

I’m also planning a day conference in June 2014 on the language of the Voynich manuscript 카카오 음악 다운로드.

I was sent this picture by someone who watched the video and imagined what I look like. My family feels it is a good likeness: 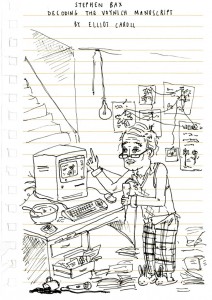