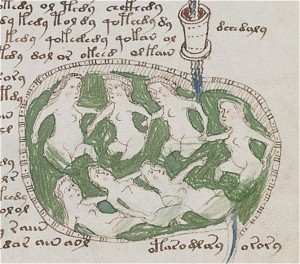 I recently gave a talk on ‘The script and language of the Voynich manuscript” on Thursday 10th April 2014 at 6pm at the University of Bedfordshire in Luton Magika 2.

I have decided that as I have another big project coming up I will postpone the planned conference on ‘The language of the Voynich manuscript’, which was to be held in London in June 2014 Download 2019 Club Music.

However, you can see recent developments on this website and also on my April video.