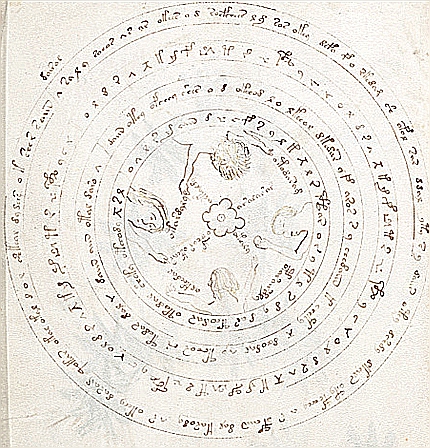 This is the analysis sent to me by Darren Worley – comments welcome:

“I suspect the purpose of f57v (and the text on f58r and f58v) is to describe the use of a kind of Armillary Sphere., which is an astronomical instrument for measuring the celestial longitude and latitude and other astronomically important features such as the ecliptic tmap apk.

In particular, I believe it may be an “al-Bayda” next pot player. A kind of mixed [astronomical] instrument combining elements of a solid celestial sphere with others derived from the tradition of the armillary sphere, which received the name al-bayda (“the egg”) 북검전기 다운로드. [Medieval Science and Tech. p79; ed. Thomas Glick].

It was used was in timekeeping; and was first described by the Arab astronomer, Al-Battini in 911 youtube video usb. This would explain the similarities with the armillary sphere diagram, but also suggest an explanation for the differences.

This attribution is based on:

1)      The similarity of the diagram on f57v which is very similar to diagrams describing an armillary sphere sd카드에.

Here is an example image: www.hps.cam.ac.uk/starry/regioarmillmed.jpg

The important feature of this diagram is the words at the 10 o’clock and the 4 o’clock positions which refer to the polar axis.

2)      Also, looking at the figure in the lower-right hand-corner of f57v – he is holding what looks like a handheld-spherical object – presumably just such a device moonlight angel song.

Importantly, f57v also has a word (eva: dairol) at the 10 o’clock position. This I believe refers to the pole-star (Polaris).

I suspect the 4 rings of symbols in the diagram are for aligning the Armillary sphere.”