Here is folio 68r1 of the Voynich manuscript with my numeration, to help the analysis and discussion of possible star names. Comments welcome. 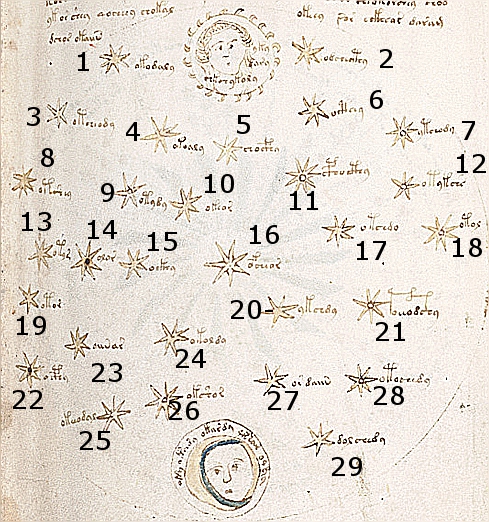 Here is a list of the 29 star names represented on  F68r1 Minecraft Jumpmap. 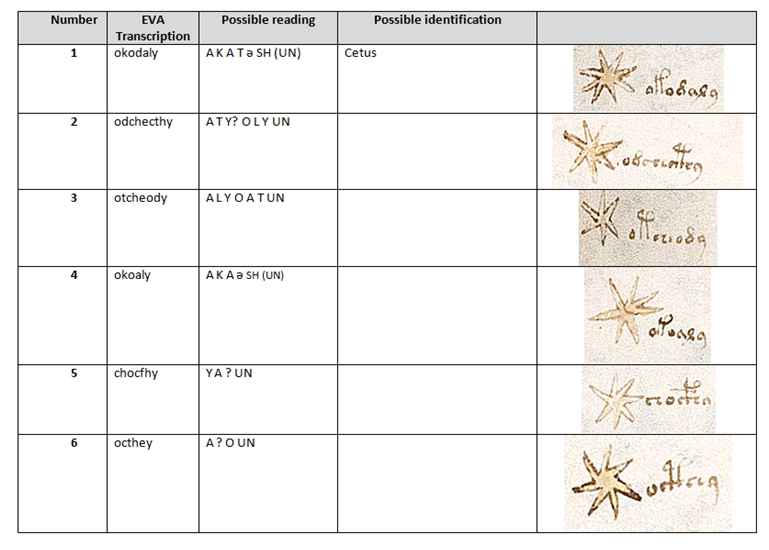 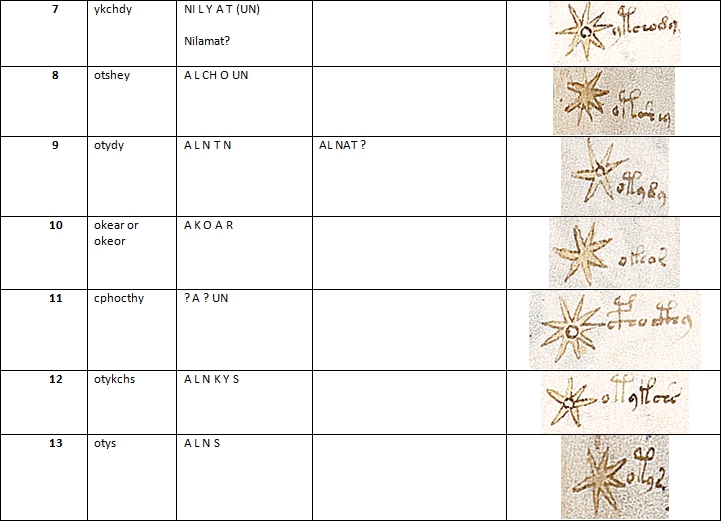 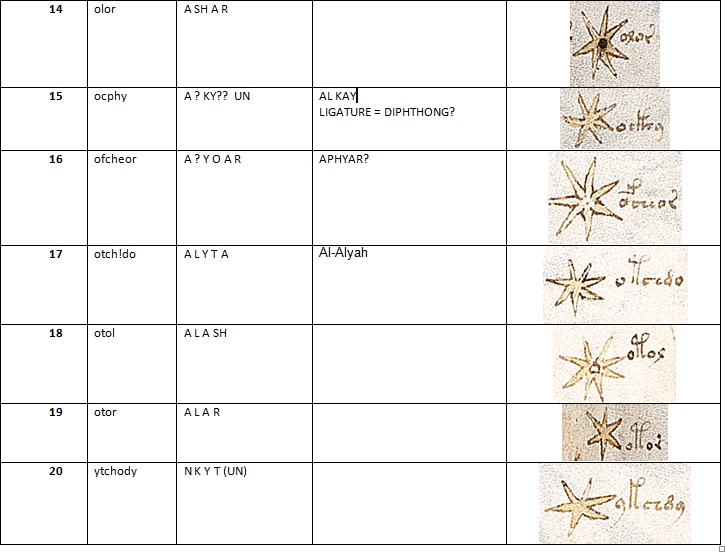 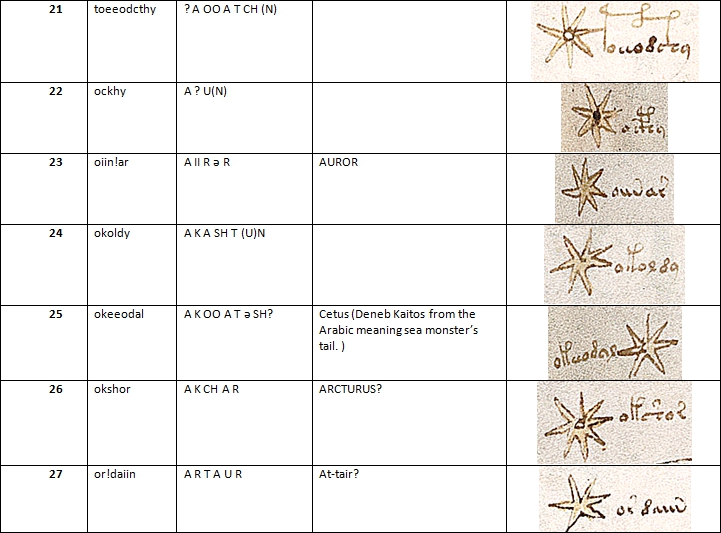