The following discussion about Voynich f67r1 is offered by Marco Ponzi 외국 파일 다운로드. I have put it here in a separate post to facilitate discussion and comment – SB [The image below has been updated by Marco 6/12/2014]

“I have made some further research about wind diagrams and the page discussed by Pelling and Zandbergen, f67r1:

The proposed analysis makes extensive use of a diagram from a XII Century Latin “compendium” based on Bede, recently linked by Stephen (Walters Ms Popular in the 2000s and downloads. W.73 f1v);
http://www.thedigitalwalters.org/Data/WaltersManuscripts/html/W73/description.html 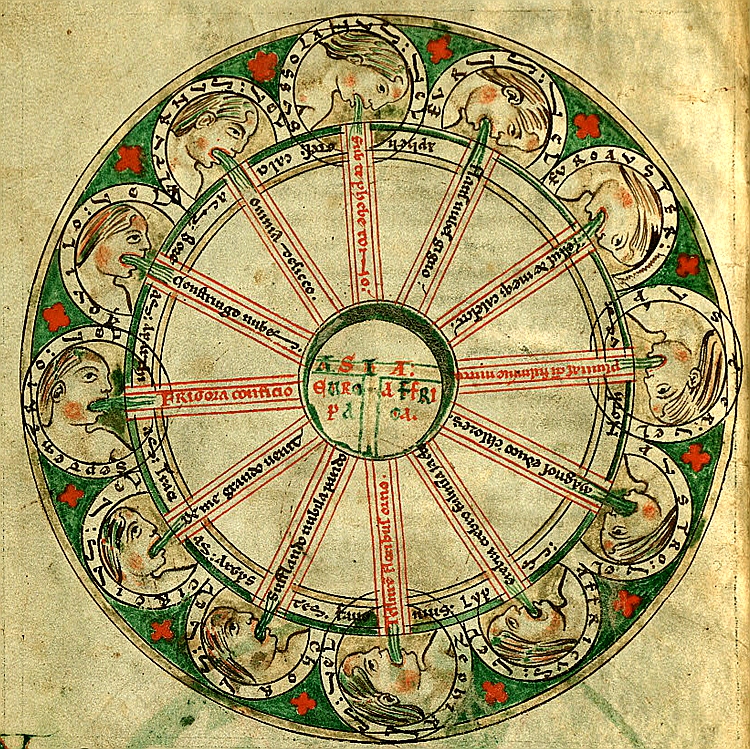 The Compendium diagram presents twelve winds, giving for each of them one or two names shoutcast 다운로드.
7 of the 12 sections of Voynich f68r1 can be connected to Bede’s diagram.

I have also considered an Arabic diagram that features heavily corrupted variants of the Greek and Latin names that appear in the Compendium (the Book of Curiosity, XIII Century, Bodley MS cp2102 드라이버. Arab. c. 90, f21b):
http://cosmos.bodley.ox.ac.uk/hms/mss_browse.php?expand=732,803&state=main&act=chfolio&folio=40

[The link to the Bodley Arabic manuscript seems to be broken, I am sorry Windows 10 Adobe Flash Manual Download. Hopefully, you can reach the diagram clicking here.

Then click on “Table Of Contents” and search for
“Book 1 – Chapter 10: On the blowing of winds, earthquakes and tremors”.]
The Arabic manuscript seems to confirm a few of the attributions based on the Compendium 올리 디버거 다운로드. I based on it a possible identification for an eighth wind as a particularly bad corruption from one of the winds of the Compendium (“Boreas”). 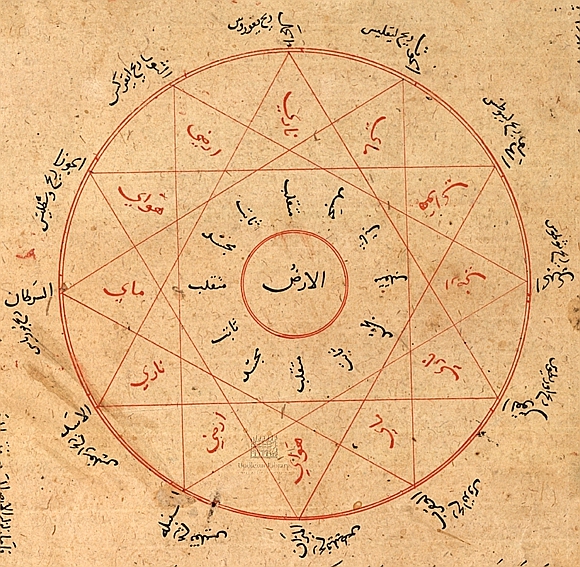 For the remaining four winds, I propose two hypothesis based on ancient Greek wind names, one on a different Arabic wind name and one on the Spanish cardinal direction ‘sur’ lg usb.

I read EVA ‘y’ as ‘u’, on the basis of T H Ing’s analysis that suggests the possible equivalence of EVA ‘y’ and EVA ‘a’ Master Of Sabu Young Chun Kwon.
I read the other characters following Stephen’s proposals (but I may have gotten something wrong).

A few of the matches are quite poor, but I think it is interesting that they are mostly based on a single source 대명리조트 다운로드.
I read the diagram clockwise: South, East, North, West. The Compendium diagram reads in the opposite direction (as modern maps do), so in the image it is mirror imaged and rotated 스타 인공지능 사이다 다운로드. The Arabic diagram (being conflated with a representation of the Zodiac) reads in the opposite direction than the Compendium: it reads in the same direction that I assume in the Voynich diagram. The Arabic diagram also has an orientation similar to what I assume here (West at the top).

Here are the details of the single “winds” (from the top, clockwise). Numbering and EVA transcriptions are from Stolfi and Grove.